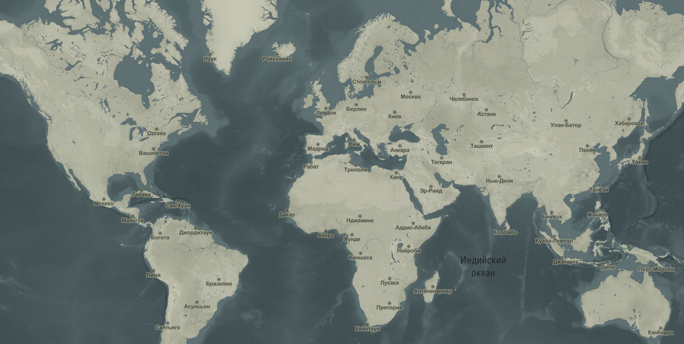 The New Global Map will be divided into separate regions called Fronts, each with a custom border, set of provinces, battle rules, and available tiers. Unlike the old Map, Clans will be able to choose the vehicle tier they fight with, and each Front will have a different team size according to the tier. Now, Clans without top tanks that previously only dreamed of landing on the Global Map will be able to do this, even with low-tier tanks.

The New Global Map will launch with the following Fronts:

CB Attendance Code Entry!
FinalFate: March Madness Tournament A 3 day tournament. Epic challenge with almost guaranteed prizing for everyone! Registration begins: first week of March Tournament begins: March 18
NR: T-22 RAMPAGE EVENT FEB 6-7 let me know if interested
Charlito: King_zavian from NBT-Z is in TS need an officer
Kaibee: Need all tankers ASAP
Kaibee: I will update the timer for the first CW battle of the day.
Kaibee: We got tons of respect last night beating Fugitive, great job.
Kaibee: Great job defending a strongholds Monday
dinmaster: not sure what GTFO is ?
PabloYorkHunt: tier 8 or gtfo
HawkEye44: i like all tiers for cw's
You do not have permission to shout
There are currently no polls set to the side block